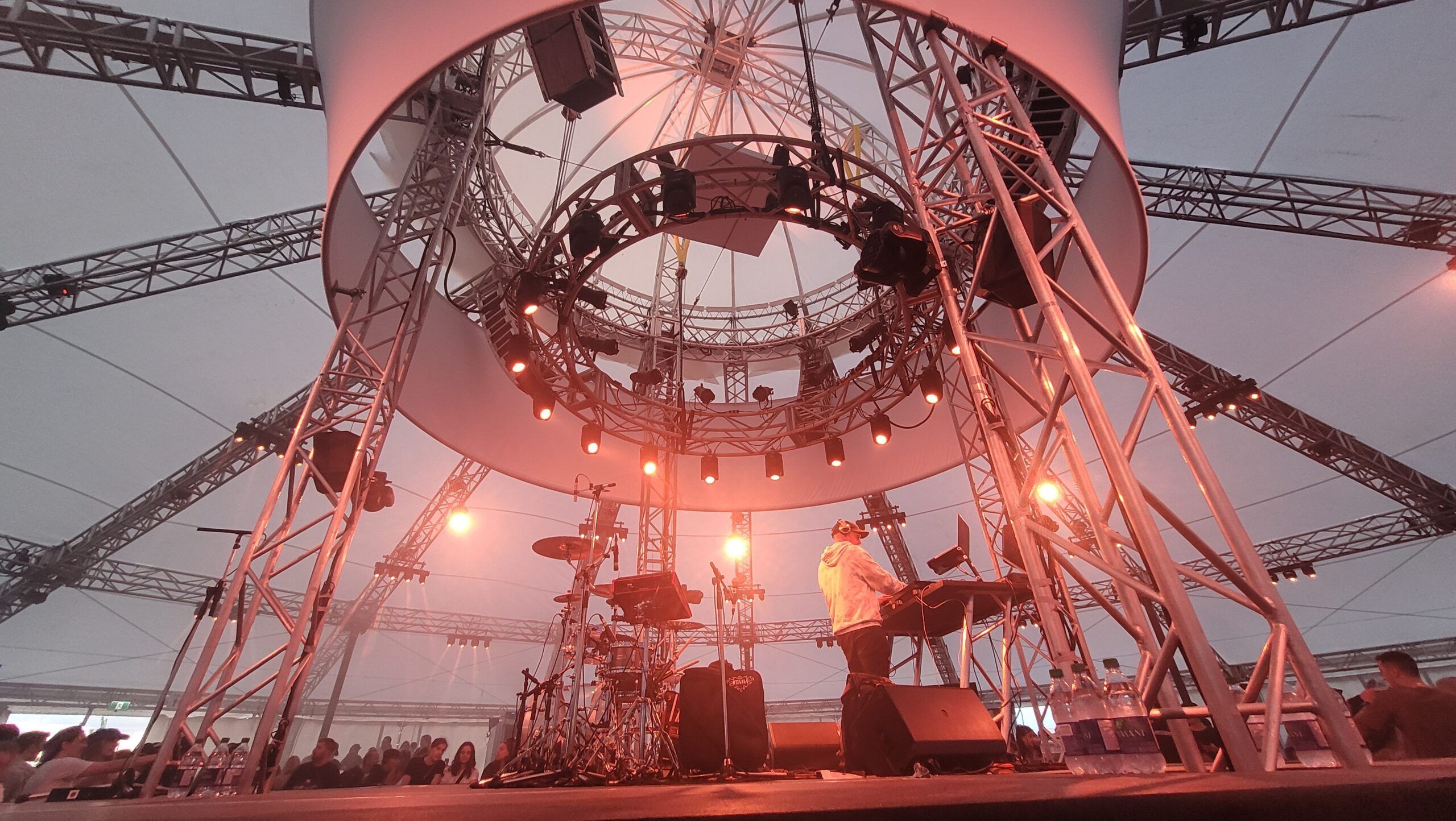 « We had to be inventive at the various stages of assembly to achieve this round shape. »

Design a round structure, 120 ft. in diameter

Design a round structure, 120 ft. in diameter, with fully distributed load capacity, to hold 1,500 people. The structure should be umbrella-shaped with a central dome, creating a “stage in the round”. Circular tents used in circuses do not have a rigid structure, since the canvas deploys tension to give the tent its shape. Using our structure, the event producer can install lighting and décor elements throughout the tent, which has a truss framework.

The technical challenge arose in designing a round tent that could be opened from all sides, to create multiple entrances and exits. The waterfront location meant the structure had to withstand 82-kph winds. Because of its round shape, the wind could also blow into the tent and cause both uplift (structure raised at one end) and down-lift (pushing the opposite end downwards), which would cause torsion.

The other technical challenge lay in creating a round pie-shaped canvas that could be stretched enough during assembly to keep water out.

(We had to be inventive at the various stages of assembly to achieve this round shape.)

Our solution for blocking the wind was to install concrete counterweights heavy enough to restrain wind gusts, while adding pieces strategically placed on the structure to make it rigid.

A uniquely shaped structure of immense diameter, fully adapted for installation in large parks, where users could enjoy a 360° experience. 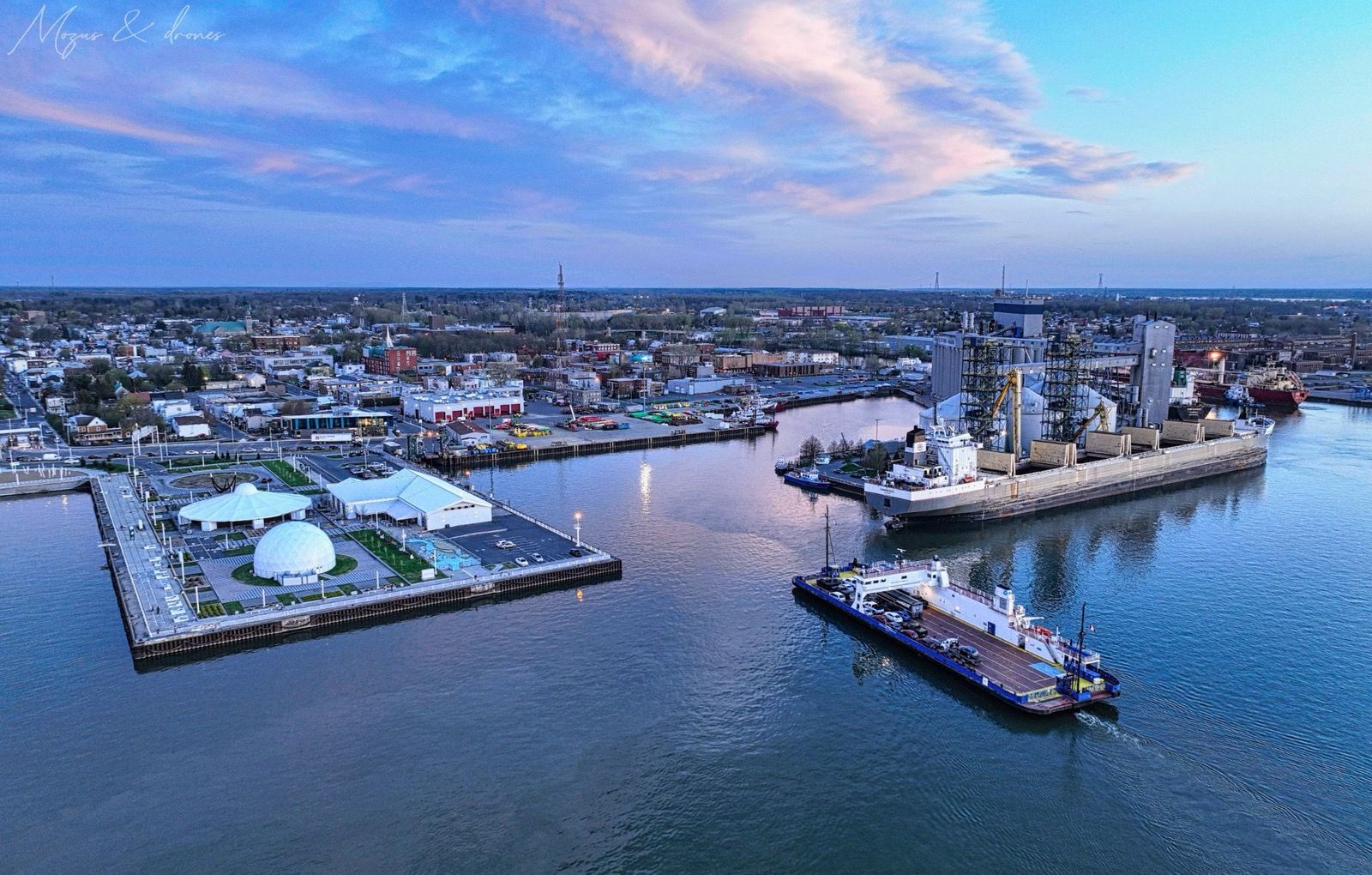 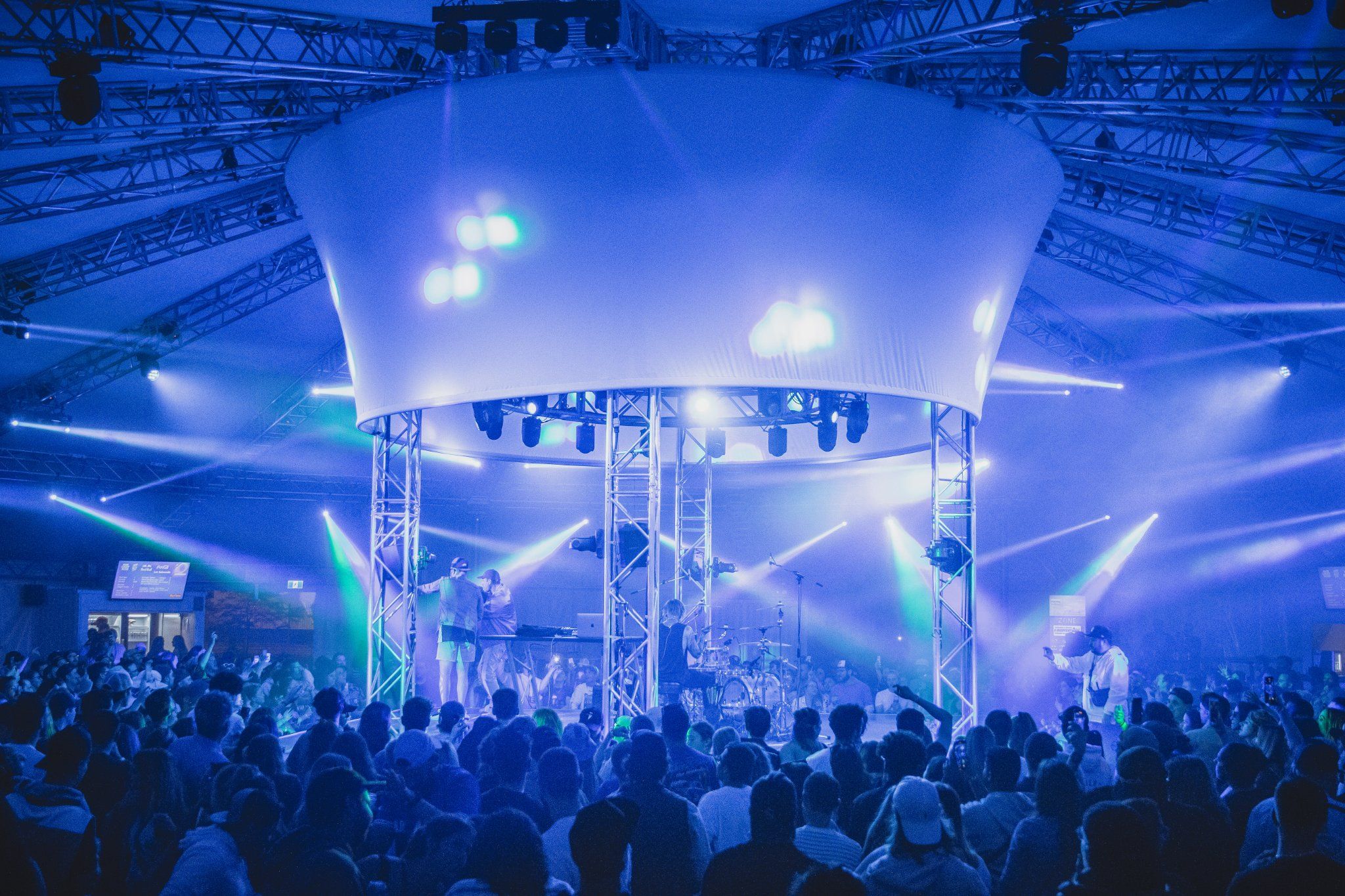 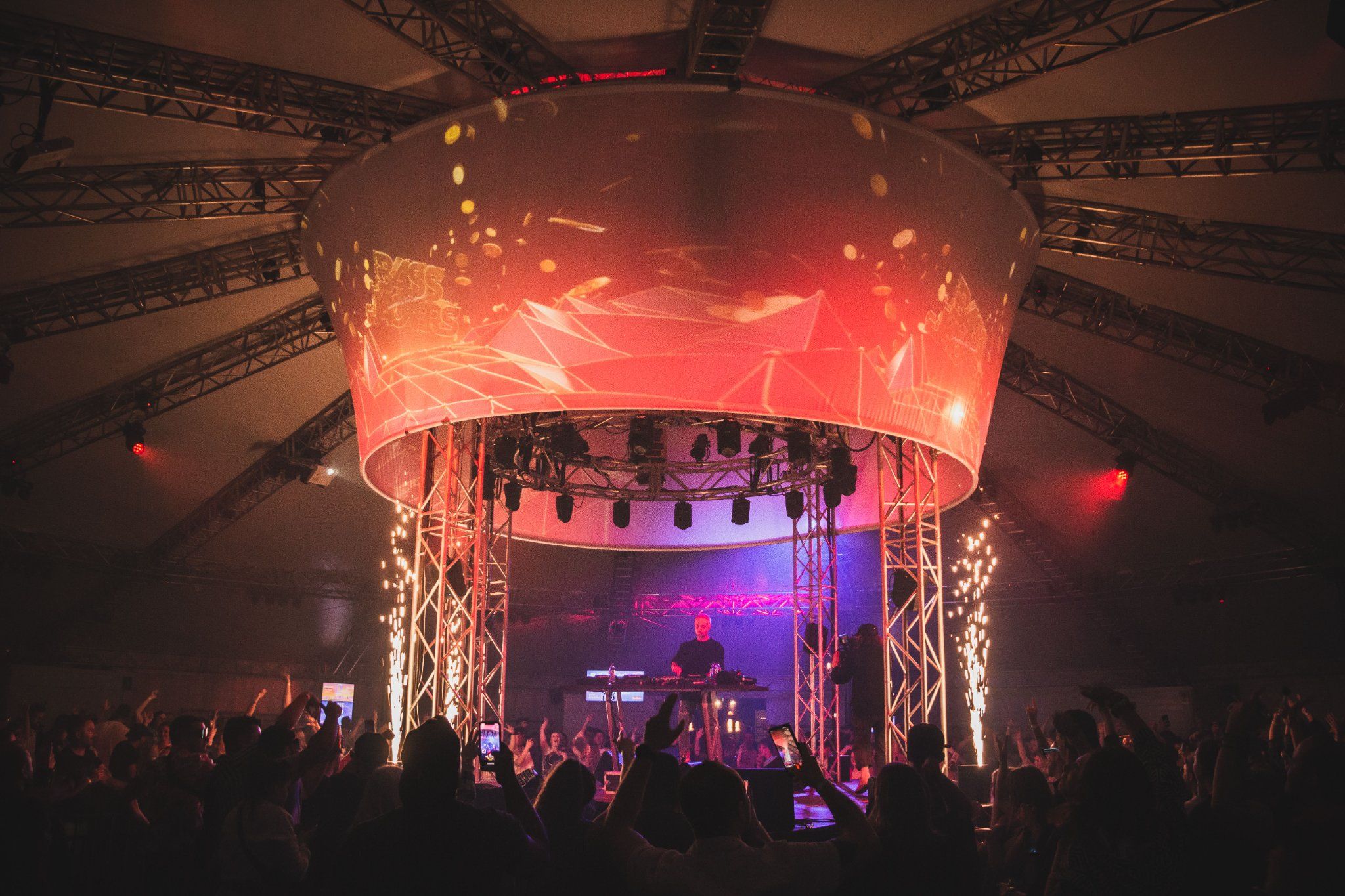 Return to all realisations