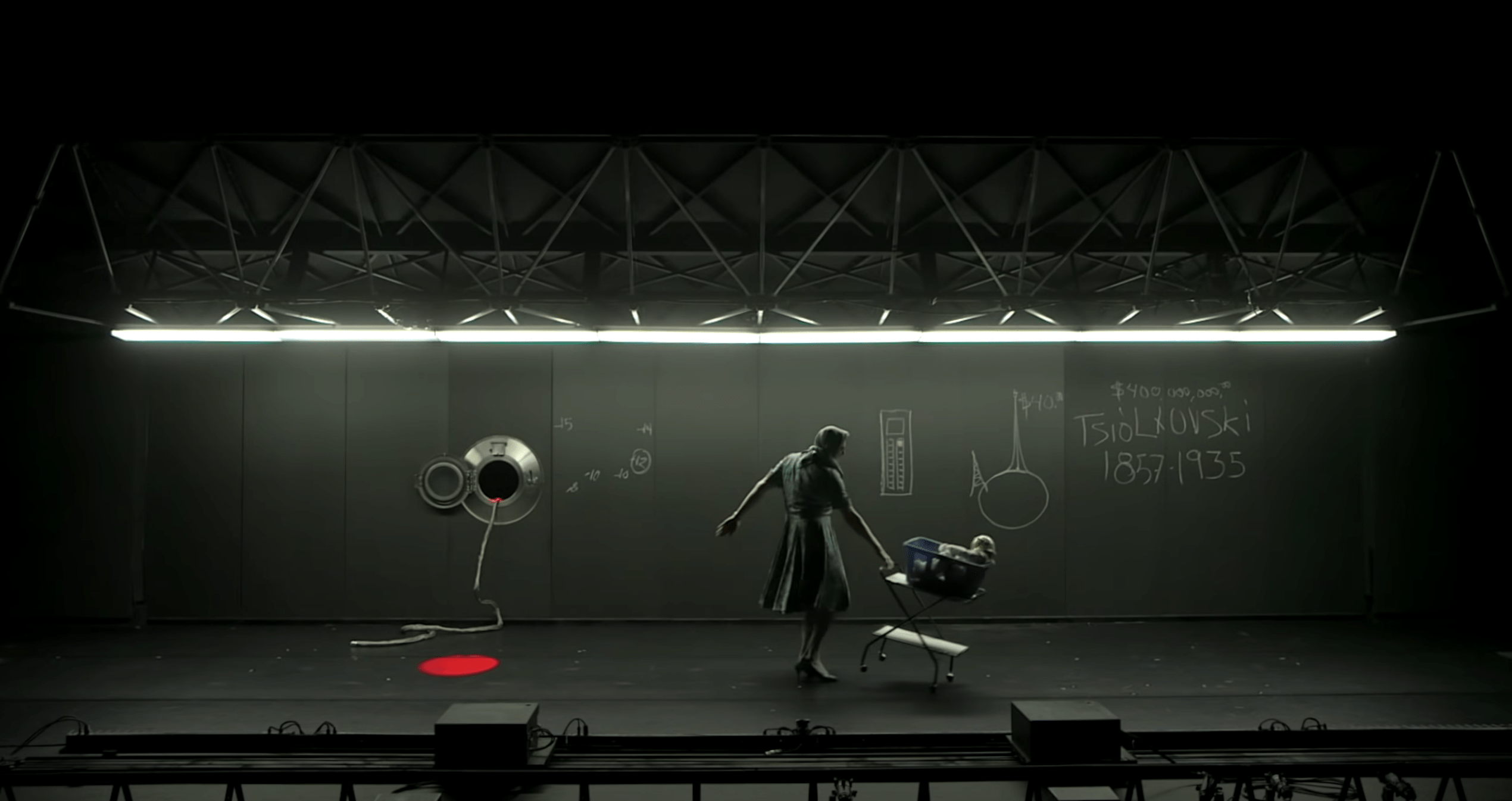 “A proactive and creative team.”

To recreate a technical stage set element while optimizing it. The first version of the mirror had been used significantly. It was now time to replace it and improve it in the process. The important factors being safety, respect of artistic requirements as well as the speed and easiness of the structure’s assembly.

We established an effective line of communication with our client in order to fully understand the issues and needs. The Unisson team had to manufacture the new equipment according to high quality standards. We also had to take into account the finishing touches so that the structure, which becomes a central set element during the show, also contributes to wowing the audience.

A fine example of technical and engineering know-how serving the creative process, which made it possible to deliver a secure set element that is an integral part of the flagship play by Robert Lepage, one of the greatest playwrights of our time.

Regardless of the size of the project, the quality of the supervision and the creativity of the team are there to find a way to make it work. 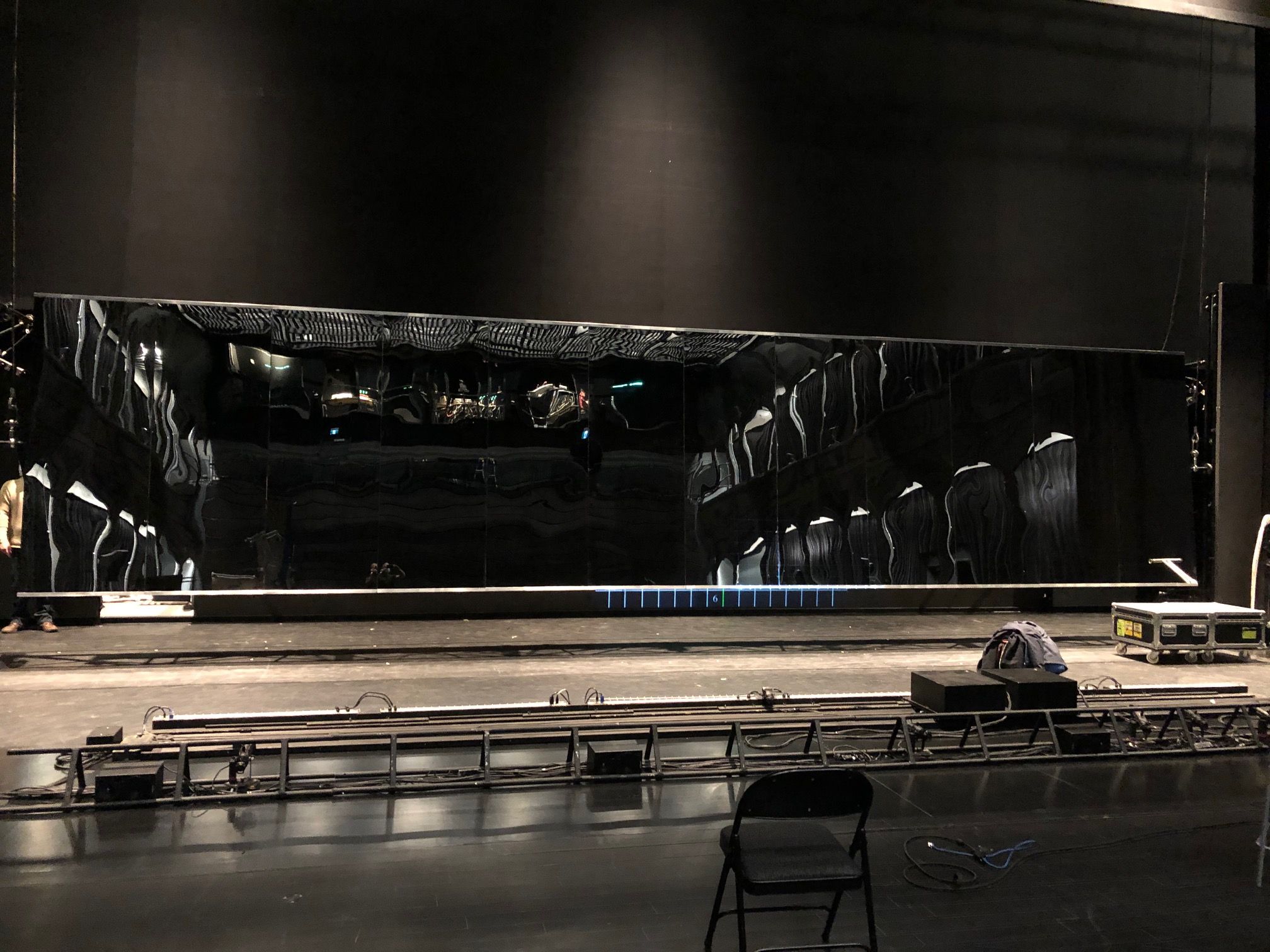 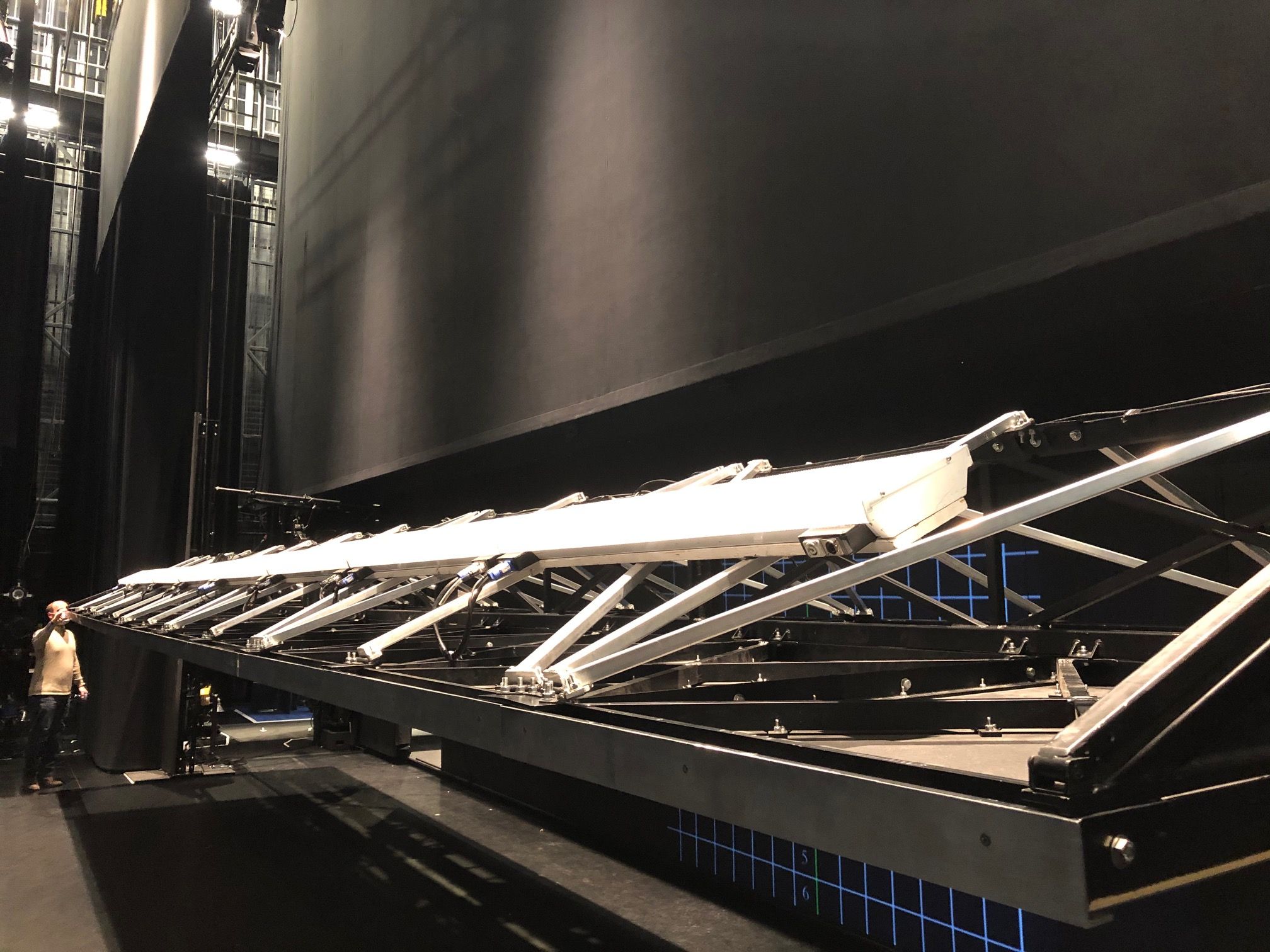 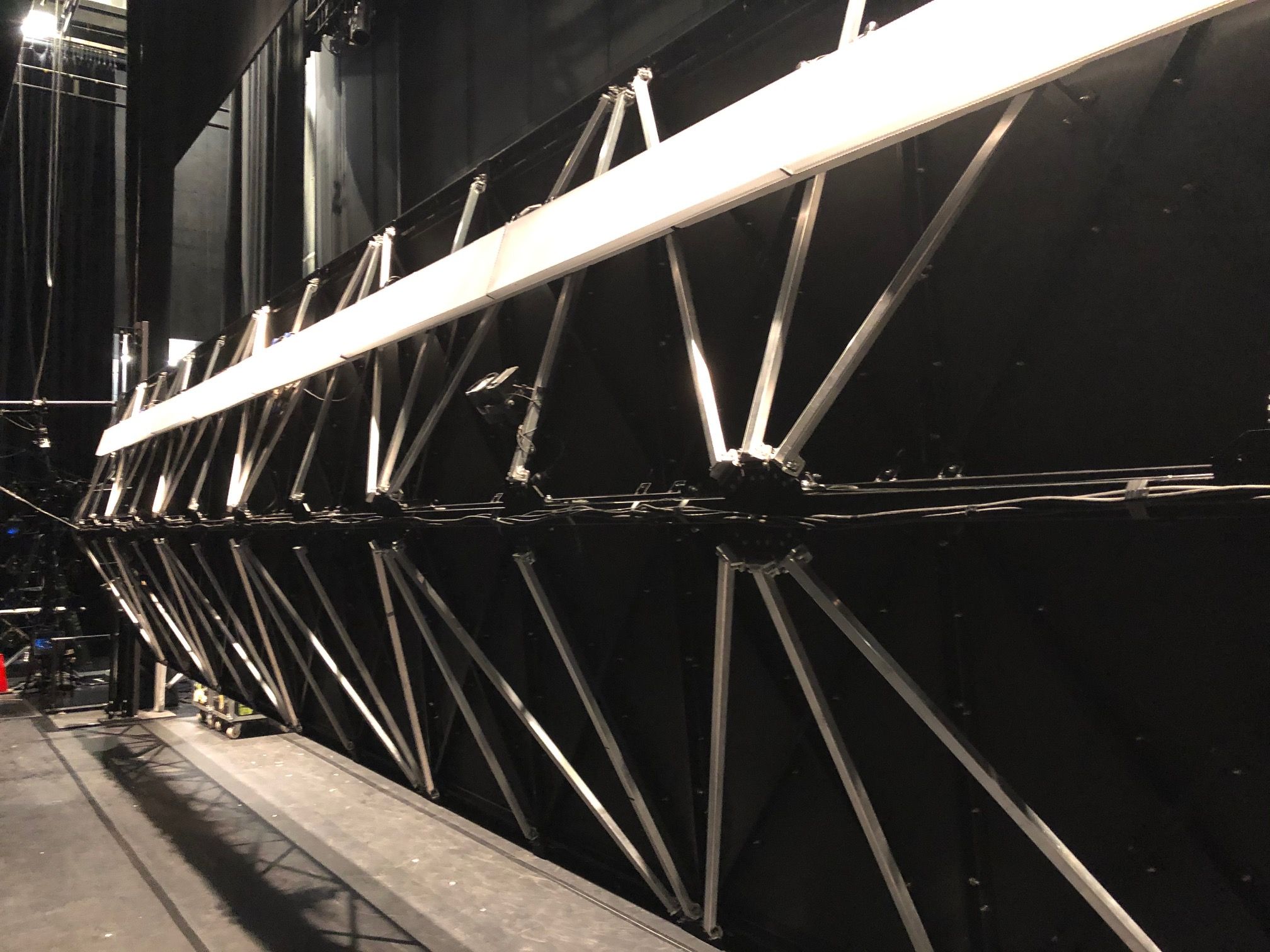 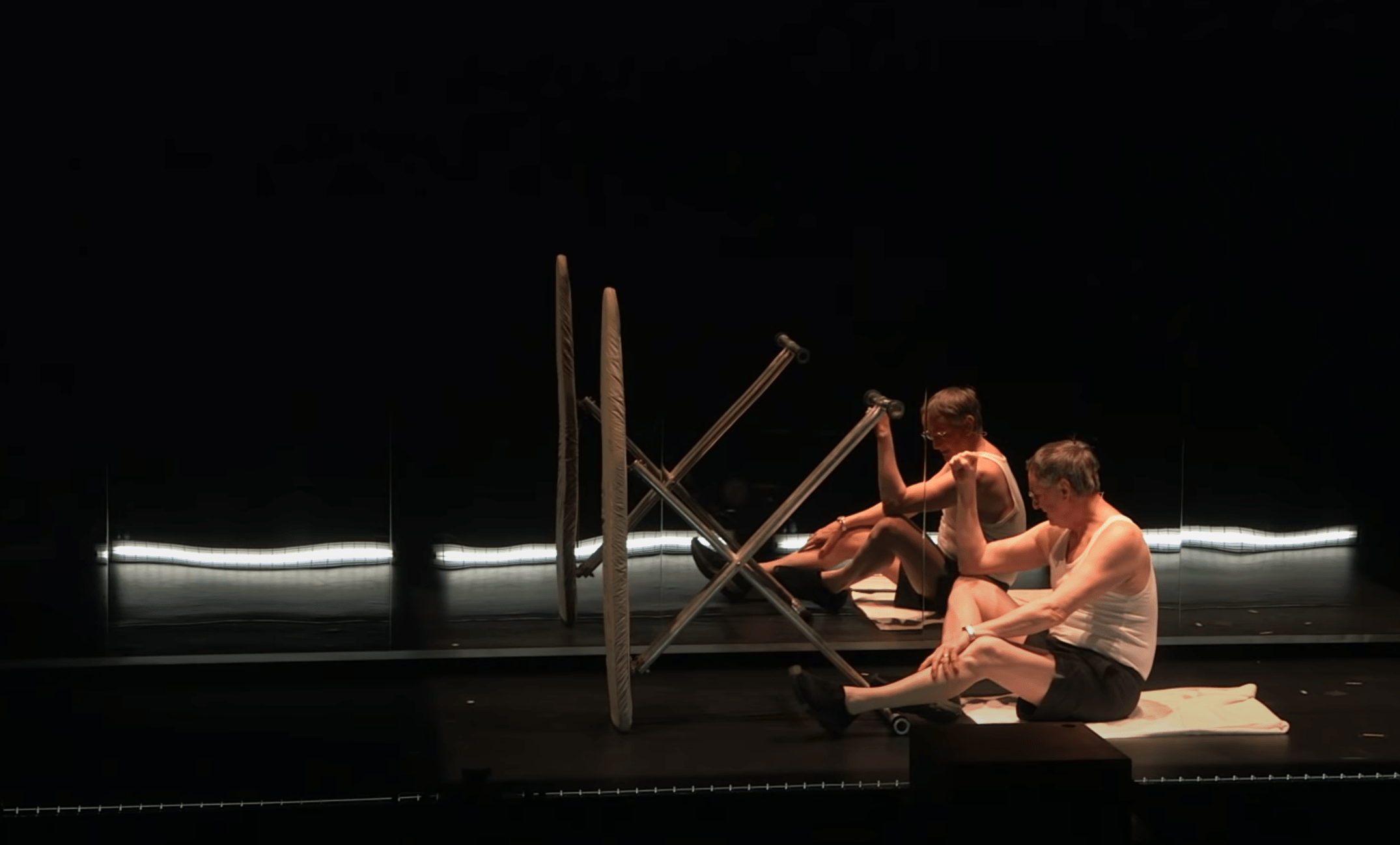